Newcastle upon Tyne commonly known as Newcastle, is a city in Tyne and Wear, North East England, 103 miles (166 km) south of Edinburgh and 277 miles (446 km) north of London on the northern bank of the River Tyne, 8.5 mi (13.7 km) from the North Sea. Newcastle is the most populous city in the North East and Tyneside the seventh most populous conurbation in the United Kingdom. Newcastle is a member of the English Core Cities Group and is a member of the Eurocities network of European cities. Newcastle was part of the county of Northumberland until 1400, when it became a county itself, a status it retained until becoming part of Tyne and Wear in 1974. The regional nickname and dialect for people from Newcastle and the surrounding area is Geordie.

In January or February, Newcastle's Chinatown is at the centre of a carnival of colour and noise as the city celebrates the Chinese New Year. In early March there is the NewcastleGateshead Comedy Festival, this event makes a return to the region since the last event in 2006, it is hoped it will now continue as an annual event. The Newcastle Science Festival, now called Newcastle ScienceFest returns annually in early March.

The Newcastle Beer Festival, organized by CAMRA, takes place in April. In May, Newcastle and Gateshead host the Evolution Festival, a music festival held on the Newcastle and Gateshead Quaysides over the Spring bank holiday, with performances by acts from the world of Rock, Indie and Dance music. The biennial AV Festival of international electronic art, featuring exhibitions, concerts, conferences and film screenings, is held in March. The North East Art Expo, a festival of art and design from the regions professional artists, is held in late May. EAT! NewcastleGateshead, a festival of food and drink, runs for 2 weeks each year in mid June.

The Hoppings, reputedly the largest travelling fair in Europe, takes place on Newcastle Town Moor every June. The event has its origins in the Temperance Movement during the early 1880s and coincides with the annual race week at High Gosforth Park. Newcastle Community Green Festival, which claims to be the UK's biggest free community environmental festival, also takes place every June, in Leazes Park. The Northern Rock Cyclone, a cycling festival, takes place within, or starting from, Newcastle in June. The Northern Pride Festival and Parade is held in Leazes Park and in the city's Gay Community in mid July. The Ouseburn Festival, a family oriented weekend festival near the city centre, incorporating a "Family Fun Day" and "Carnival Day", is held in late July.

Whatever you're into Newcastle Gateshead offers a superb range of activities to banish boredom for good. Highlights include Life Science Centre where the wonders of modern science are revealed, or Great North Museum: Hancock where you can explore 350 million years of evolution, complete with a life-size dinosaur skeleton!’ This innovative museum set in Newcastle's Life Science Centre celebrates all things scientific. There's always a packed programme of science activities for all ages, lots of hands on exhibits, simulators, films and regular exhibitions. There is even an ice rink during the winter months.

Newcastle and its neighbour across the River Tyne, Gateshead, together offer a diverse and vibrant destination for visiting families. From world class culture and a fascinating array of museums, through to riverside walks, cycling and sprawling parks - you'll find something everyone will enjoy. The Quayside is a fantastic cultural quarter, with with riverside walks, fantastic architectural buildings, public displays of art and often free concerts. Visit the Sage, watch the famous Millenium bridge tilting or take a river cuise on the Tyne. There's a craft and food market on Sundays and plenty of eateries if you’d like to stop a while and take in the views.

Budding writers will love Seven Stories where words and pictures come to life with interactive exhibitions, storytelling sessions and all sorts of crafty activities, while sports can take a behind-the-scenes tour of Newcastle United's St James' Park or Sunderland AFC's Stadium of Light, or get hands-on with a climbing lesson at Climb Newcastle - just remember not to look down!

Lovers of the great outdoors should head to Washington Wetland Centre to encounter all sorts of wildlife from mini-beasts to their resident hunting sparrowhawk, or get your hands dirty Down at the Farm. Ousebarn Farm is a green oasis in the heart of Newcastle where you can meet friendly farm animals, explore the fields, woods and gardens and visit the award winning sustainably built visitor centre or the Ouseburn Farm tea room. Very family friendly with special activities run in the holidays. Free entry, but as a charity they welcome donations.

If the weather's good, why not take a trip to the beach. In 2010 all of North Tyneside’s Beaches – at Whitley Bay, Tynemouth Longsands, King Edward’s Bay and Cullercoats Bay - were awarded prestigious Blue Flag status alongside Sunderland’s Roker and Seaburn beaches and South Shields’ Sandhaven, whilst Tynemouth’s Blue Reef Aquarium, with sea-creatures from all around the world and a colony of miniature monkeys, is the perfect way to escape the sun. 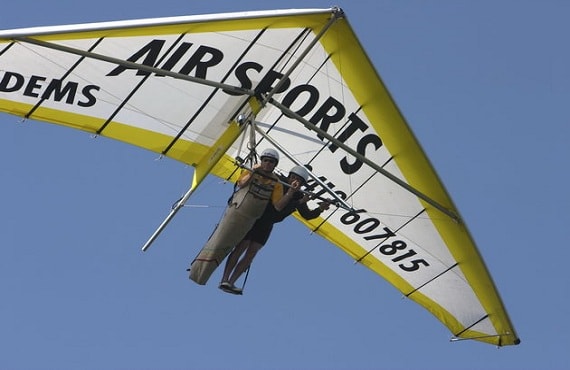 Aerial Sports includes events, adventures or activities that relate to or occur in the air or atmosphere, such as gliding, skydiving, BASE jumping, ballooning, parachuting, general aviation...
Read More 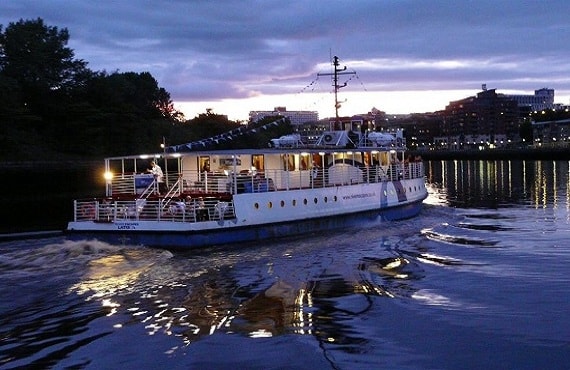 A River Escapes cruise can be tailored to suit your needs either as a party or an individual – trips include party boats, sightseeing and corporate. Nova Cruises Pty Ltd, is a locally owned...
Read More 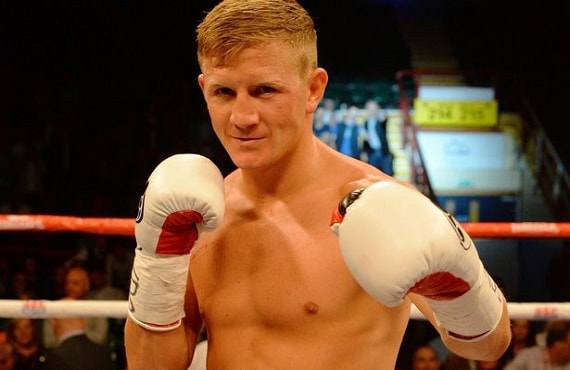 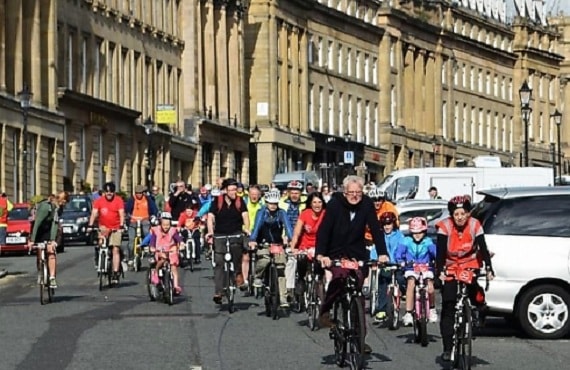 Getting on two wheels is not only a great way to get fit and healthier, it’s also a fantastic way to explore the local environment. Getting on your bike can be something you can do on your own...
Read More 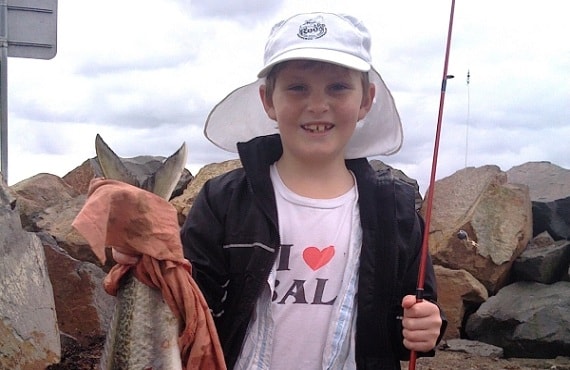 Angel of the North Fishing Lakes is a premier fishing complex of beautiful carp and coarse fishing lakes, in County Durham, near Gateshead, Tyne and Wear. The three lakes include a pleasure...
Read More 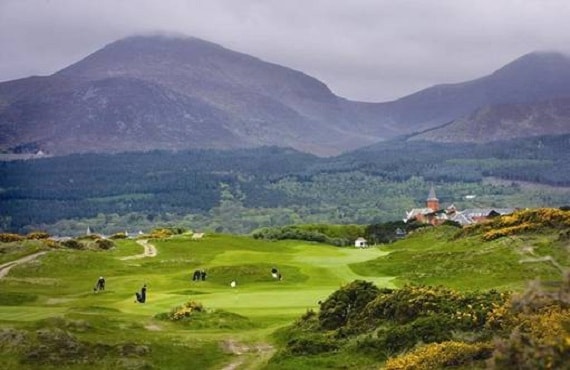 Famed for its nightlife and after-hours activity, Newcastle is a brilliant destination for a golf tour. If you’re looking to stay centrally, we recommend the New Northumbria Hotel.
Read More 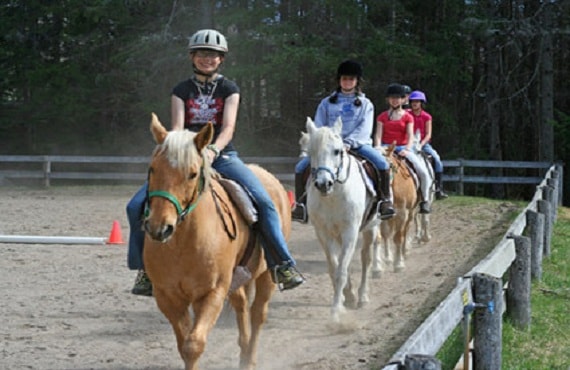 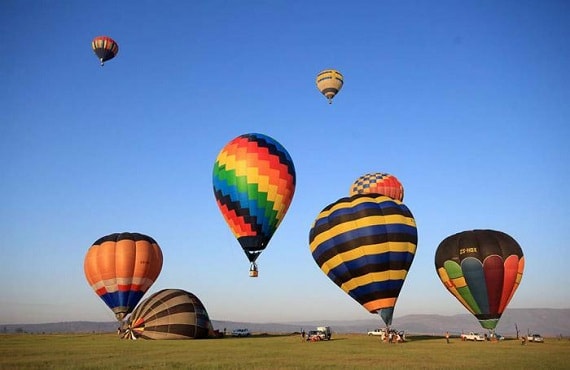 Multi-award winning Balloon Aloft has been ballooning in the Hunter Valley since 1980. Located just two hours north of Sydney and forty-five minutes from Newcastle, the Hunter Valley...
Read More 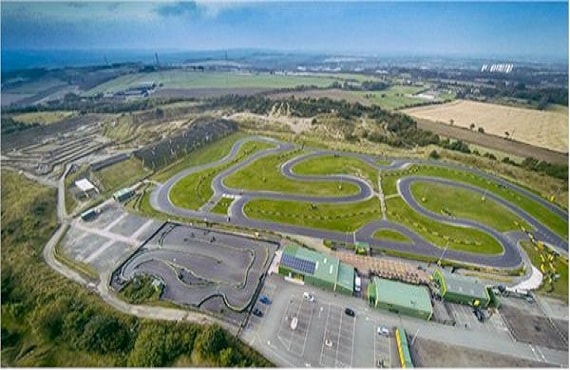 For those in the North East looking for some exciting karting action on a split-level circuit within easy reach of the major towns look no further than F1Karting. The track is part of the...
Read More 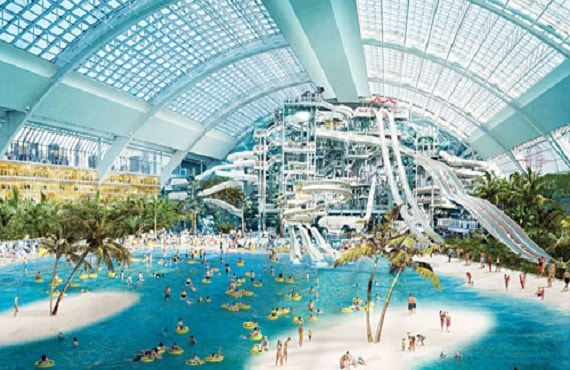 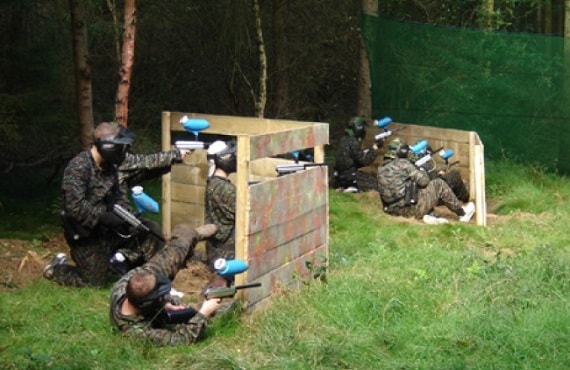 Paintball is an accessible adventure activity enjoyed by players from the age of 10 years meaning it's great fun for the whole family. Surrounded by beautiful mixed woodland, Newcastle...
Read More 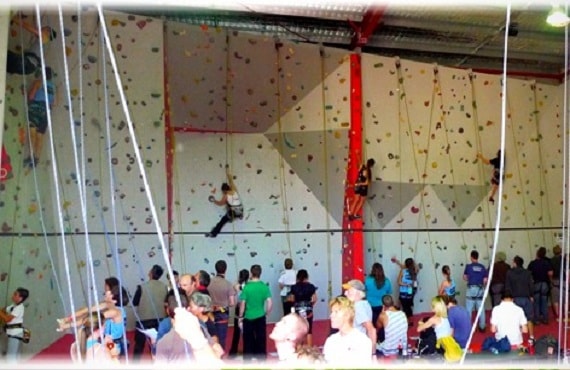 Climbing is a unique and dynamic sport and delivers exciting rewards both physically and mentally, if you are just starting out or already committed the Newcastle Climbing Centre will offer...
Read More 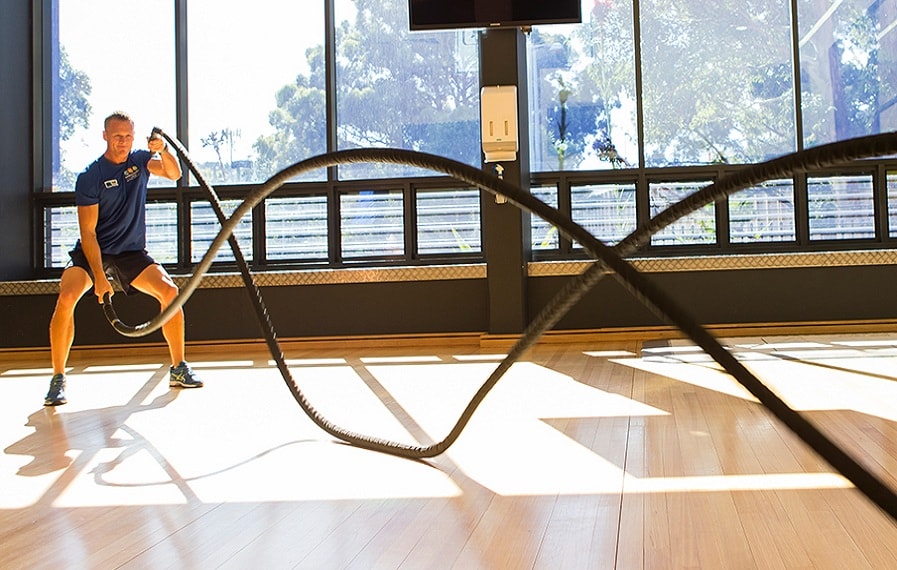 Whether you're a yogi who likes to practise hanging upside down or with the heat turned up, it's no longer a stretch to find a progressive yoga class in Newcastle. Veteran Adamstown health...
Read More 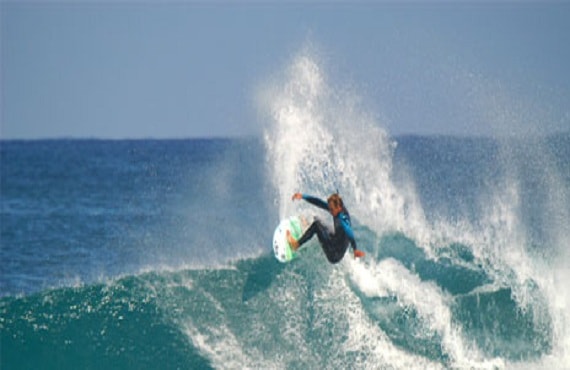 If you´re keen to get wet and wild with some of the top watersports in Newcastle upon Tyne you´ll find plenty available. Whether you want to ski, surf, play waterpolo or enjoy some speedy...
Read More 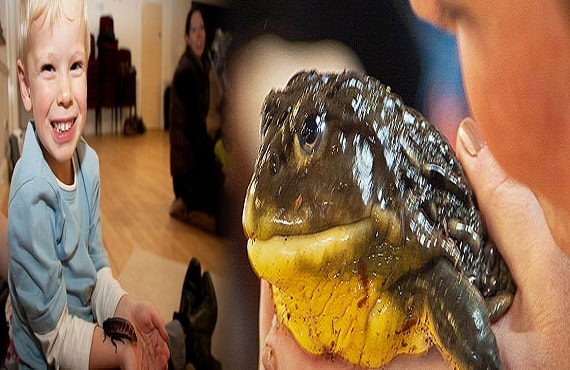 Animal Man’s Mini Zoo provide Children’s animal parties in Newcastle area. For a great animal party and loads of hands on animal experience invite them to your kids party for a birthday to remember.
Read More