Attractions and Places to Visit in Newcastle upon Tyne

The historic heart of Newcastle is the Grainger Town area. Established on classical streets built by Richard Grainger, a builder and developer, between 1835 and 1842, some of Newcastle upon Tyne's finest buildings and streets lie within this area of the city centre including Grainger Market, Theatre Royal, Grey Street, Grainger Street and Clayton Street.

The wooded gorge of the Ouseburn in the east of the city is known as Jesmond Dene and forms another popular recreation area, linked by Armstrong Park and Heaton Park to the Ouseburn Valley, where the river finally reaches the River Tyne. The Tyne Gorge, between Newcastle on the north bank and Gateshead—a separate town and borough—on the south bank, is famous for a series of dramatic bridges, including the Tyne Bridge of 1928 which was built by Dorman Long of Middlesbrough, Robert Stephenson's High Level Bridge of 1849, the first road/rail bridge in the world, and the Swing Bridge of 1876.

Newcastle-Gateshead is full of must-see attractions. Don’t miss the BALTIC Centre for Contemporary Art , a free gallery with great changing exhibitions. The Castle Keep is another of the city’s must-sees. It’s built on the site of the 11th century, wooden ‘New Castle’ built by William the Conqueror’s son – and from where the city takes it’s name, the view from the battlements is well worth the climb. 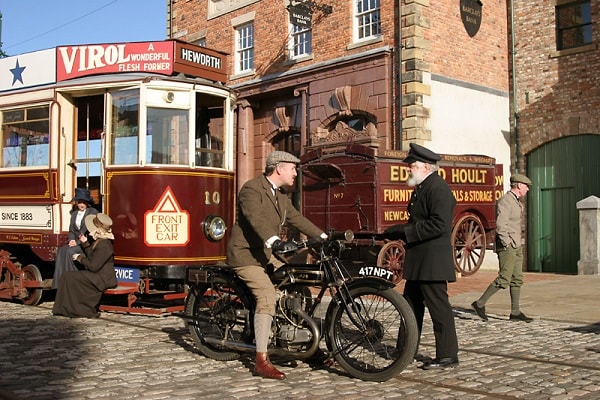 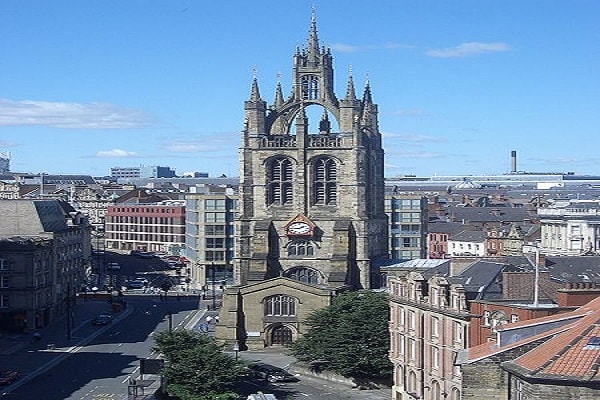 The Cathedral Church of St Nicholas is a Church of England cathedral in Newcastle upon Tyne, England. It is the seat of the Bishop of Newcastle and is the mother church of the Diocese...
Read More 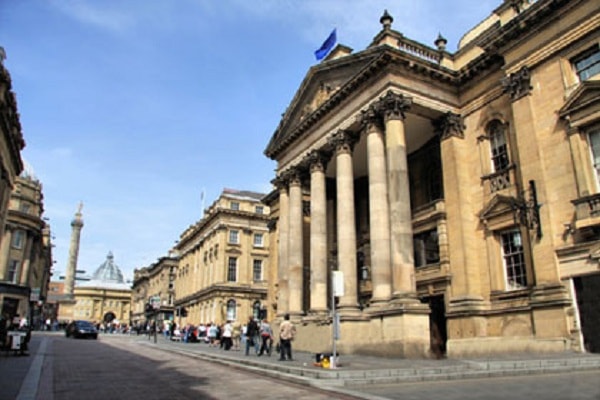 Grainger Town is the historic heart of Newcastle upon Tyne, England. Incorporating classical streets built by Richard Grainger, a builder and developer, between 1824 and 1841, some of Newcastle...
Read More 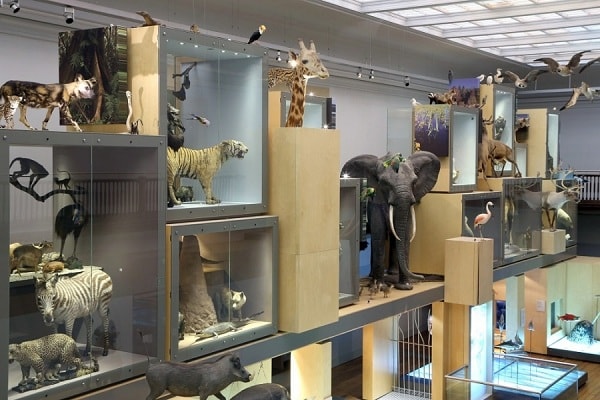 In Great North Museum, the Living Planet gallery spans the ground and first floor of the museum and tells the story of wildlife and habitats. It also features live animal tanks and aquaria.
Read More 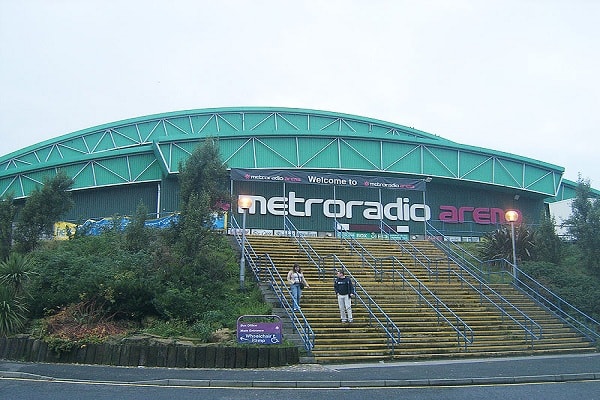 Metro Radio Arena (formerly the Newcastle Arena and Telewest Arena) is a sports and entertainment arena in the city of Newcastle upon Tyne, North East England, United Kingdom.
Read More 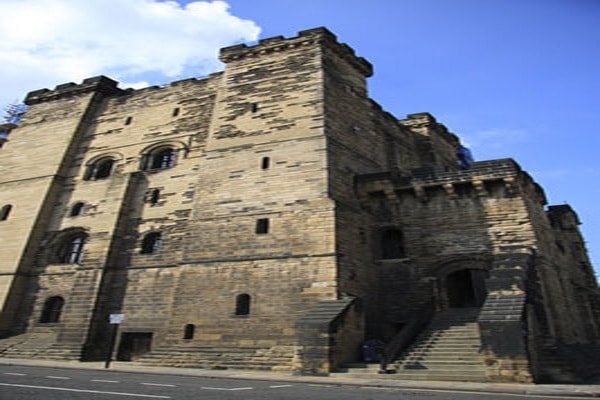 The Castle, Newcastle is a medieval fortification in Newcastle upon Tyne, England, built on the site of the fortress which gave the City of Newcastle its name. The most prominent remaining...
Read More