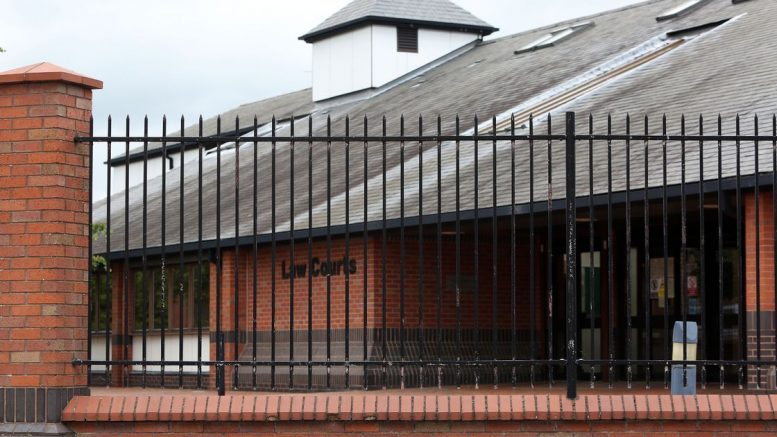 An honest drink driver confessed “I’l be over the limit” when he was approached by police officers in Northumberland.

Police followed James Tinson after they spotted him driving erratically in his Vauxhall Insignia and watched as he was forced to come to a stop after he went down a dead-end street.

The officers then walked up to the 31-year-old’s vehicle and breathalysed him after they noticed he showed all the classic signs of being drunk, a court heard.

Now, Tinson, of Merley Gate, in Morpeth, has been given a 18-month community order after he pleaded guilty to one count of driving with excess alcohol during a hearing at South East Northumberland Magistrates’ Court.

Prosecutor, Rehana Haque, said police began following Tinson after they spotted him driving erratically in Bedlington on July 31 this year.

They then watched as he turned onto a dead-end street and was forced to come to a stop.

Ms Haque added: “The officers approached the driver’s door and see the defendant inside.

“They tell him to turn his engine off and he complied. He showed all the signs of being drunk. He’s asked if he’s had alcohol and he said “I’ll be honest, I’ll be over-the-limit”.”

Tinson was right and he later gave a breath test reading of 102 microgrammes of alcohol in 100ml of breath, when the legal limit is 35.

Graham Crouth, defending, said Tinson hadn’t been in trouble with the court for a decade but had been struggling to cope since his young child died earlier in the year.

He added: “Mr Tinson has not yet come to grips with that loss. He appreciates, on this occasion, he drank very heavily and then went out in his motor vehicle, which was a bad decision.”

Magistrates disqualified Tinson from driving for 23 months, fined him £45 and ordered him to pay a £95 victim surcharge