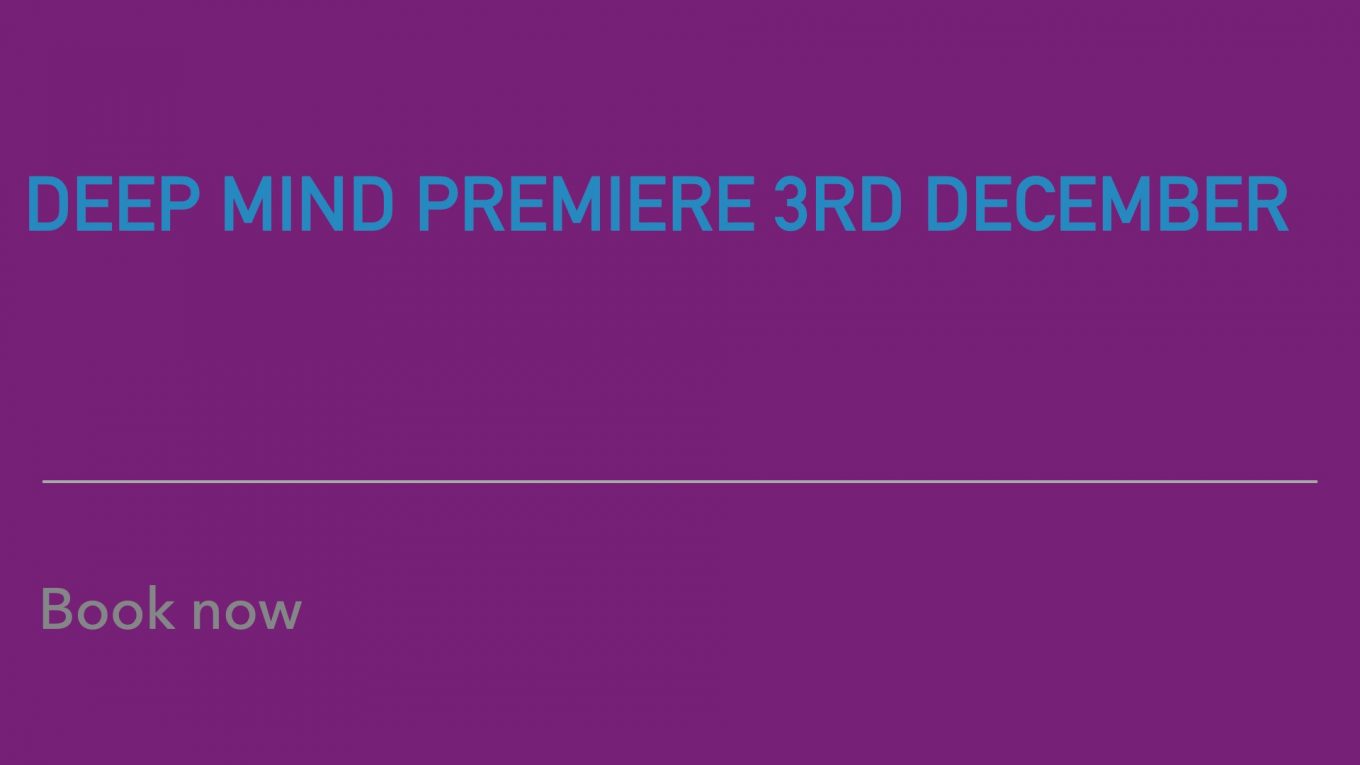 But with an important press conference coming up, disagreements about the future of Apogee have started to surface. Important and difficult decisions need to be made. Who will get the Key? Who should it be given to? Who will benefit and who will not?

Join a screening and panel discussion of the short film ‘Deep Mind’ by Operating Theatre on Thursday 3rd December at 7pm.

Written in response to the Newcastle University-led CANDO (Controlling Abnormal Network Dynamics using Optogenetics) research project, the film explores a possible future of brain-machine health technology. Originally planned as a theatrical performance, the COVID-19 pandemic forced the team to change plans and turn it into a film. A panel discussion will explore issues relating to ethical, social and legal issues raised by the technology and will include opportunities for viewers to ask questions to the panel.

Confirmed members of the panel include Professor Andrew Jackson, professor of neural interfaces and co-PI of the CANDO project, Dr Semande Ayihongbe, lecturer in law at Newcastle University along with writer and director of Deep Mind, Alex Elliott.

The event will take place on Zoom with the film screening occurring on YouTube.  A link to the film will be provided via email prior to the event as well as in the Zoom meeting itself.