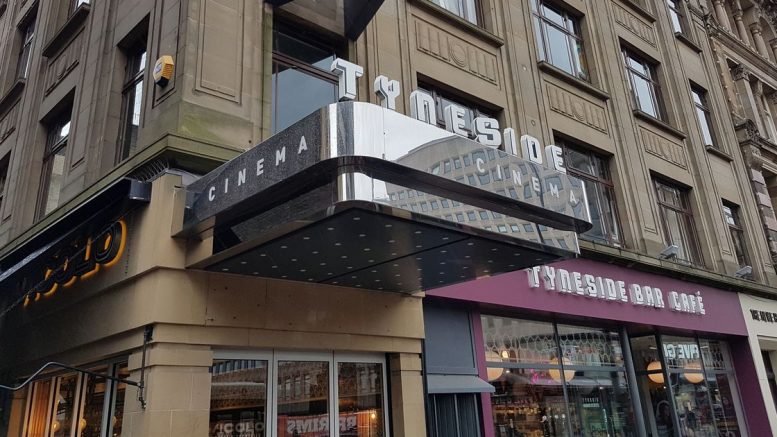 A former Tyneside Cinema employee, who claims she was raped by a former colleague, is taking the charity to a tribunal.

The woman claims she was subjected to a sexual assault following a staff night out.

She alleges the way the cinema handled her claims left her with PTSD.

He has since been released with no further action to be taken.

The cinema is subject to two other ongoing investigations after staff – past and present – made claims that a culture of sexual abuse and harassment existed at the Pilgrim Street venue.

Speaking of her experiences, the woman – who can’t be named for legal reasons – claims her mental health has been rocked by the ordeal.

“I have recently been diagnosed by PTSD by my GP, not because of the act, but more because of the cinema’s response to what happened,” claimed the woman.

“I think that’s because I’ve had to go over the story again and again, but not dealt with in a sensitive manner. The cinema made me feel like what happened to me wasn’t serious.”

She claims she came forward with her story last year – several years after the alleged rape – after more allegations of sex abuse at the charity emerged.

“I didn’t come forward because another person who made similar claims was ostracised and made fun off, so I didn’t feel comfortable at the time and I didn’t know where to raise it,” she added.

“At the time the management was a boy’s club – hanging outside of work together – so there wasn’t any space to say anything to anybody.”

When she did raise it, the woman claims she was asked to relive her ordeal in the bar – which was packed with customers eating and drinking.

“I should have said this is an inappropriate place for this to happen, but it had taken so long to even get to the point of having a meeting that I didn’t raise it.

“But to me this was a clear message that this is not important.”

The woman has now added her voice to growing calls for those at the helm of the Tyneside cultural institution to step down.

A Twitter movement, #SaveTynesideCinema, has called for the board and the cinema’s CEO Holli Keeble, to be suspended while separate investigations are carried out.

Several former workers have also backed the movement, claiming a “culture of ignorance” was allowed to exist.

The cinema declined to comment, citing the upcoming tribunal as well as two ongoing investigations.

The woman is taking the cinema to a tribunal on discrimination and whistle-blowing grounds.

A preliminary hearing is listed for October 5.