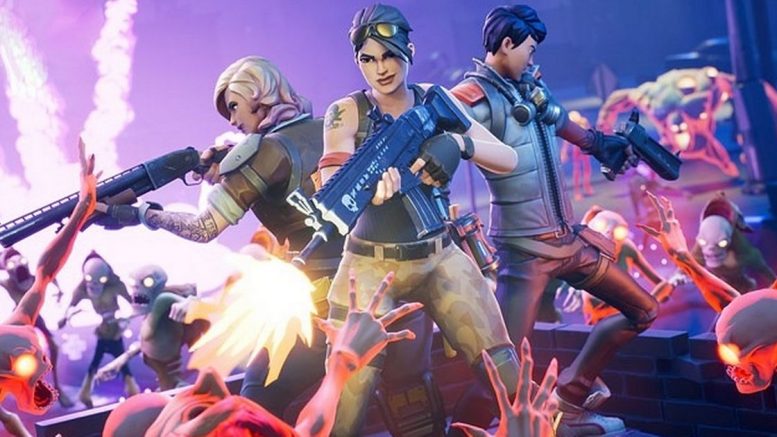 Fortnite servers are currently down, with gamers on PS4, Xbox One and PC being affected by the new outage.

Epic Games has confirmed that this is unscheduled downtime with there being no timeline given as to when the issue may be fixed.

Downdetector shows more than 9,000 people have reported problems with Fortnite over the past 24 hours.

A total of 63% of gamers are reporting sever connection issues while 36% are unable to log-in.

Many have taken to social media to express their frustration after being ejected from games on live servers.

Some have reported an error message on their account saying they do not have permission to play Fortnite.

Another added: “I just won an arena match and immediately got kicked off, hope it’s up again soon.”

A tweet from Fortnite Status reads: “We’re investigating issues related to kicks and logins. We’ll provide an update when these are resolved.

“Players who see a message saying “You do not have permission to play Fortnite” or “Your account no longer has play access to Fortnite” because of this issue are not banned from Fortnite.

“As we work to resolve this issue, we have entered server downtime.”