BRITAIN’S most formidable mum was remembered by her kids in a hilarious funeral notice praising her battleaxe qualities.

The obituary for tough Geordie Joan Parkin included her family revealing she once “chopped lumps out of a neighbour’s front door”.

Anyone posing a risk to her brood was threatened with having their head “cut off with a shovel”.

She was just 5ft 2ins but locals knew not to mess with her.

The Parkin clan grew until she had ten grandchildren and nine great-grandchildren, with Joan working as a cleaner and at the gas board to provide for them.

She died last month after battling illness for years but Ed, who now lives in Australia, wrote the obituary when she was still alive — with her full consent.

He said: “She was able to read it and she loved it. 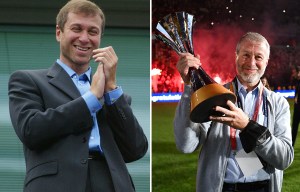 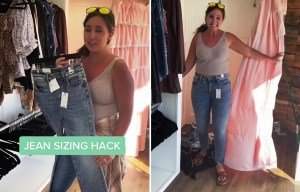 “It made her cry and laugh at the same time. At least she knew how much we loved her.

“Mum was not big in stature. However, she was tenacious with a personality to match and everyone knew she was formidable.

“She protected and cared for her children and sometimes protected us when she shouldn’t have, not that it mattered to Mum.”

The eulogy took up nearly a full page in the local paper.

Joan’s family and friends gathered to celebrate “her life – not her passing” with a funeral in Tynemouth, North Tyneside, and a wake in a nearby social club in Wallsend.