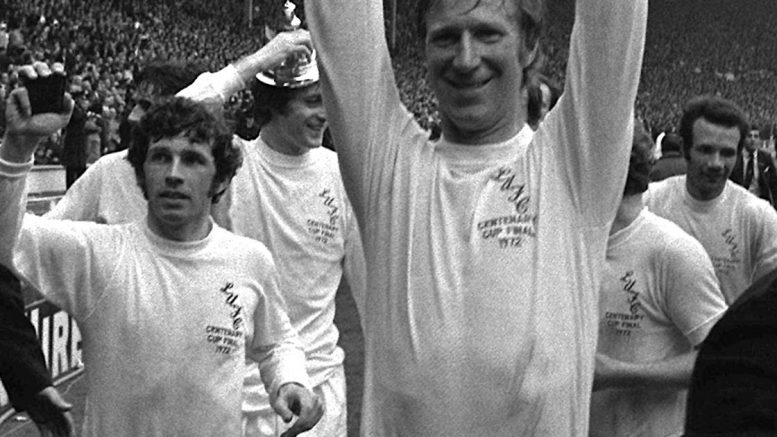 Football icon Jack Charlton should be honoured with a statue in his hometown, a councillor has suggested.

The bid for a statue comes just days after the former England footballer died at the age of 85 at his home in Northumberland.

The Ashington-born star became a household name along with his brother Bobby after taking part in the 1966 winning World Cup final.

Jack went to Hirst North School, in Ashington, and grew up as part of a footballing dynasty.

His uncle Newcastle United legend Jackie Milburn already has a statue in Ashington, with one councillor claiming it would be fitting for Jack to be similarly remembered.

Labour councillor Liam Lavery said: “Jack Charlton is both an Ashington legend and a national hero.

“He was known to people as a lovely, caring man who never forgot his roots. Ashington was deep in his heart.

“Having a statue of Jack in Ashington would be a permanent reminder of what he achieved throughout his lifetime and is the least we can do to remember Jack’s successful life.

“I will be bring this up at the next possible opportunity at the Town Council so this idea can be discussed.”

He added that “his legacy needs to live on” and “we need to remember him”.

As a manager he spent a decade in charge of the Republic of Ireland and he is already commemorated with a statue at Cork Airport, in Ireland.

Since his death on Friday, hundreds of people have signed a petition supporting a statue of Jack being erected outside of the Aviva Stadium in Dublin.

Leeds fans have also called for a statue to the former Leeds player outside the Elland Road stadium.