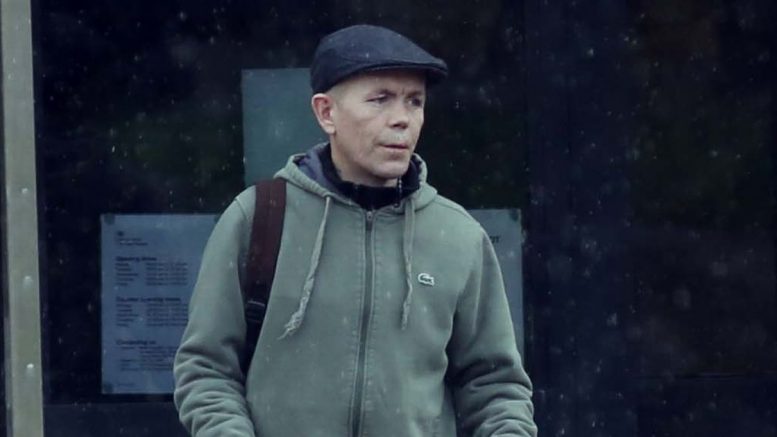 A man has been jailed after he breached a restraining order for the fifth time by visiting his ex because his son had been stabbed.

Lee Tams, who has 184 past offences on his lengthy record, was banned by the from contacting his former partner in November 2019.

Since then, the 38-year-old had flouted the ban on four occasions and served a number of prison sentences before he once again showed his contempt for court orders.

On Sunday, September 13, Tams breached the restraining order for the fifth time by attending his ex’s address – but claimed it was to see his son, who had been stabbed.

And, when he was arrested and taken to Newcastle’s Royal Victoria Infirmary, the career criminal lost his temper and smashed a chair, North Tyneside Magistrates’ Court was told.

Now, Tams, of Keith Close, in Benwell, is back behind bars for a total of 22 weeks after he pleaded guilty to breaching a restraining order and criminal damage.

Kirstie Devine, prosecuting, said the Newcastle west end crook was also on two suspended sentences at the time of the latest offences.

She told the court: “On September 13, police are called by the defendant’s ex-partner to her address because the defendant is in attendance.

“There was a restraining order put in place on November 5 2019 preventing him contacting his ex-partner. He was arrested and resisted arrest and had to be taken to hospital.”

Magistrates heard that Tams refused medical treatment before lashing out and breaking a plastic chair by kicking it.

Gregg Stephens, defending, said Tams had visited his ex’s house out of concern for his son, who also lived there.

The solicitor added: “Mr Tam’s son lives with his mother at the address that Mr Tams isn’t supposed to go to.

“Unfortunately, his son was involved in an incident where he was stabbed, which was reported to the police. Mr Tams was notified about what had occurred and he went to the house.”

Magistrates failed to have sympathy with Tams and locked him up for eight weeks for breaching the restraining order but also activated the two suspended sentences, which totalled a further 14 weeks.

He was also ordered to pay £50 compensation to the RVI.

Millions of people on Universal Credit set to lose more than £1,000