NEWCASTLE are reportedly considering swooping for Christian Pulisic as they join Manchester United and Arsenal in the fight for the American.

There is renewed interest in the Chelsea winger after he showed off his abilities in the US’ run to the World Cup last-16.

Big Premier League clubs are believed to be interested in a January move for Pulisic and Newcastle have now joined the fight.

The Mirror report that the 24-year-old is one of three targets Eddie Howe’s side are considering to strengthen their Champions League ambitions.

Chelsea value Pulisic at around £40m but Newcastle are hoping to get the fee reduced.

They face a battle with Man United and league leaders Arsenal but the pair would reportedly prefer a loan. 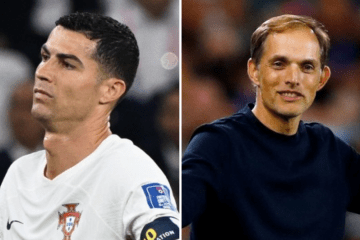 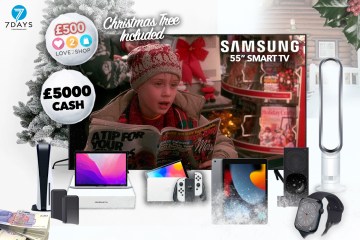 But the Blues are believed to prefer a permanent deal if they were to cash in on Pulisic.

The attacker struggled to find a way into either Thomas Tuchel or Graham Potter‘s Chelsea teams after thriving in his first season at Stamford Bridge.

The Magpies will hope he can help boost their efforts to finish in the top 4 after the club’s brilliant start to the season.

Newcastle sat third going into the World Cup break having won their last five games on the bounce.

If they cannot land Pulisic, the north-east club have other options.