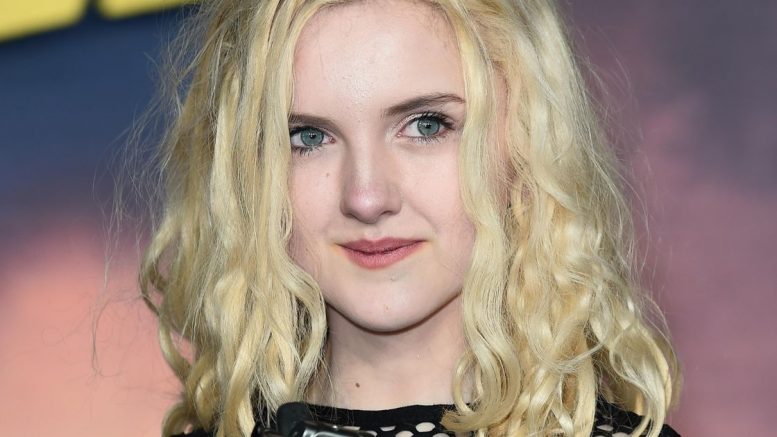 Talented Tilly Lockey, the ‘bionic teen’ who lost her hands as a baby, has revealed how she was given a “zero per cent chance” of surviving a killer disease.

The 14-year-old, from Consett, County Durham, had both hands amputated after falling ill wiith the potential fatal disease meningococcal septicaemia B at just 15 months old,.

However miraculous Tilly beat it and turned the nearly tragic situation into a positive.

With her hi-tech bionic arms that were based on a video game, she’s appeared in music videos and racked up over 50,000 Instagram followers.

She now plans on using her new platform as a TV presenter to draw attention to disabilities.

“The disabled community is the biggest minority in the world and there’s just not enough activism for it.,” she told Metro.

“People kind of forget about it a lot of the time so I’m really excited to be able to voice my opinions on the things that matter to me and others.”

And opening up about her brave battle as a toddler, she added: “I had one of the worst strains and I got to the hospital and my family were told that that was basically it, I was going to die.

“The doctors said they could try but it was literally, “Get the family in to say their goodbyes because it’s really not looking good at all, she is going to die.”

“I was given zero percent chance of survival so it was pretty serious. I was in intensive care for a week and then in recovery for three weeks and then I got a secondary infection and had to have 10 blood transfusions, so it definitely wasn’t an easy ride.”

The youngster was recently announced as the host the children’s news show FYI on Sky TV.