A PLANE emergency unfolded as a rookie pilot mistook a busy A1 road for an airport runway.

The “serious incident” occurred when the pilot was undertaking his first solo night flight.

An investigation report has now found the pilot mistook Newcastle International Airport for the bustling A1 dual carriageway which runs adjacent for the runway.

It said the 72-year-old pilot, who had just 233 hours flight experience under his belt, misidentified road lights for runway light.

As a result, he drifted his plane south of the airport, the report said.

The pilot allowed the plane to descend to about 300ft above ground level before realising he had lost track of his route. 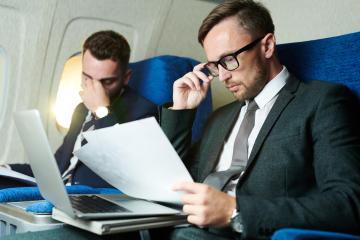 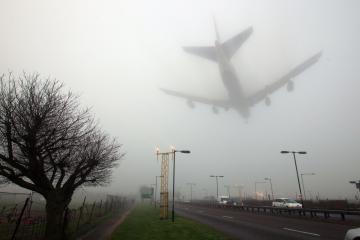 He was luckily able to climb back to a safer height.

Once the 72-year-old got the plane to a safe level, he turned back to the airfield.

And, with the help of the Newcastle Air Traffic Control, was able to spot the runway and safely land the Reims Cessna F172M Light Aircraft.

Following the mishap, the Air Accidents Investigation Branch filed an report on the occurrence, classifying it as a “serious incident”.

The event took place at around 7.45pm on January 9, 2022, and nobody involved were injured.

Desperate search for girl, 13, who went missing from park as cops plea for information