Lacey Amour, 23, was one of a group of 28 people who checked into a Travelodge on Cobalt Business Park in Newcastle.

Horrified bosses told how cameras rolled there without permission while families were staying on weekend breaks.

Travelodge said it was aware that filming had taken place without its “authorisation” but only became aware of it after the group had checked out.

Ms Amour, from South Wales, claimed that members of the group had been “just trying to do our jobs”, adding no damage was caused to any of the rooms they occupied.

It’s claimed that pictures and filming were taken in public places including corridors and lifts. 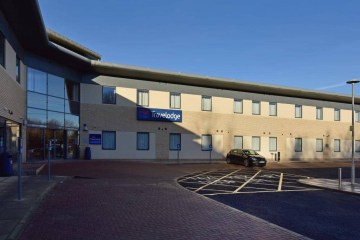 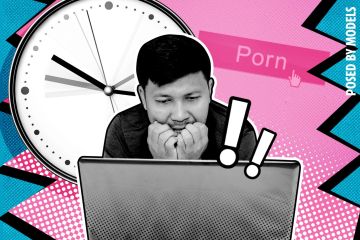 However, Ms Amour has denied that any filming took place outside the rooms and that any recording was done in private during their stay on December 12.

The group are said to have been filming scenes for the OnlyFans website.

Ms Amour said: “This is one of the longest-running industries [adult content creation] to exist and we face injustice and discrimination that other industries don’t. We are all professionals.”

Under the terms and conditions listed on Travelodge’s website, guests can be asked to leave if any of their rules are broken.

It says that an individual or group can have their booking terminated if they “conduct commercial activity or activity that seeks to gain profit without written consent”.

A spokesperson for Travelodge said it was investigating, adding: “We will have no hesitation in terminating any future bookings and taking legal action if we believe an individual is in breach of our terms and conditions.”

The incident has not been reported to Northumbria Police.

They were caught shooting steamy scenes in a blacked-out cab they had driven to Paris.