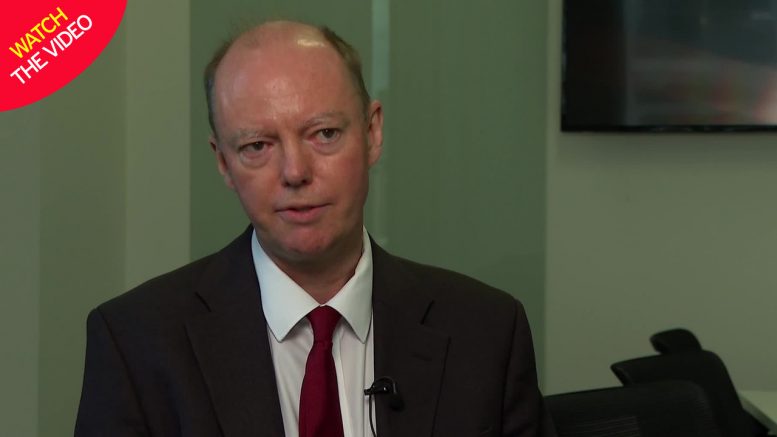 Gateshead’s public health chief has revealed she will hold talks with headteachers over the possible use of face masks in schools.

Plans are being made for the reopening of schools in September with Covid-safe measures in place.

So far the Government has said pupils in England will not be expected to wear masks. Though, anyone over the age of 11 will need to wear a face covering on school buses and other public transport.

However, some secondary schools in Scotland, which have already reopened, have asked students and staff to wear coverings when moving along indoor corridors between classrooms.

And the Scottish Government has been carrying out consultations with teachers and councils on the issue.

Now Alice Wiseman, director of public health for Gateshead, has said she will also be having discussions on the use of face masks with headteachers.

On Tuesday, she told BBC Radio 4’s Today programme: “As we’ve said all the way through this, science is always emerging.

“At the moment we’re following guidance predominantly from SAGE and the chief medical officer regarding compulsory face coverings but it is my intention to have a broad discussion with the headteachers in Gateshead to see what would work best for them but also for their parents.

“We know that if worn properly face coverings can reduce the risk but we need to make sure that they are not used as an alternative for the most robust prevention measures such as social distancing, robust hygiene arrangements, bubbles and staggered start and end times.”

She also explained what would happen if there was a confirmed coronavirus case in a school.

“If there was a confirmed case in a school which was either reported to Test and Trace or often get that information directly from our schools with suspected cases, that individual would be given the advice around isolation, they would also be supported through contact tracing,” said Ms Wiseman.

“As soon as exposure to a school was identified it’s referred to our regional PHE health protection teams.

“They would speak to the case and then the school as well and depending on the nature of the school and the way that it’s set up and the organisation that they’ve had around the arrangements for bubbles they will complete a risk assessment – so it’s all very much unique to that individual school.”

She was also asked if a case was found within a bubble system at a school, would the entire bubble have to isolate?

She replied: “Absolutely possible but the issue about having small bubbles is we would be able to contain that.

“We might have one bubble that might have to isolate for 14 days but it wouldn’t necessarily impact on the wider group across the school.

“What we would do at that point, if we were concerned about an outbreak in a school, we’d set up an outbreak response group.

“It would include the school, public health or community nursing. We’re very much looking at responding to school issues in the same way that we responded to care homes.”