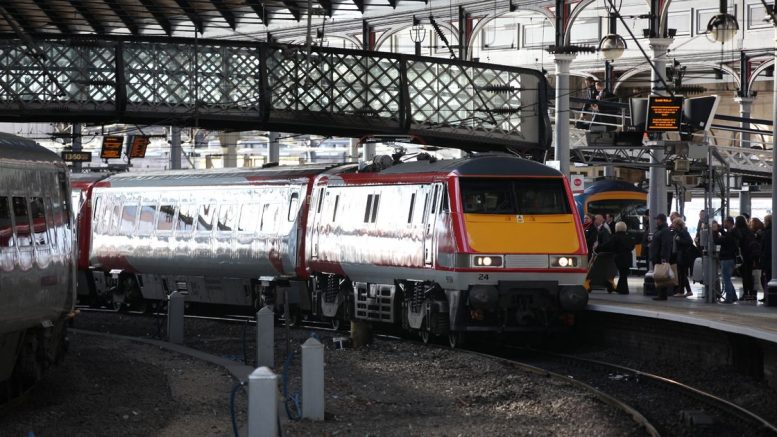 Transport for the North has set out its investment ambitions spanning over 30 years which it says would transform the region.

The Northern Infrastructure Pipeline is made up of £5bn worth of spending on roads, rail and other transport measures designed to boost growth and create 20,000 jobs.

TfN says it has identified 166 projects that could help create new job opportunities in the North immediately and start in as little as six months.

Set up in April 2018, the body brings together leading figures in transport across the region to make the case for investment collectively.

Integrated high-speed rail, electric vehicle infrastructure and smart-ticketing systems – an Oyster card-style system for the North – are among the group’s stated aims.

Barry White, chief executive of TfN, said the plan would help rebuild the North’s economy post-pandemic, would return £3 for every £1 spent and improve lifestyles by slashing carbon emissions and connecting communities.

He added: “Crucially, these aren’t new or over-ambitious asks. They’re projects already in the system that now need the starting gun firing or a bit of work to nudge them across the line.

“We have welcomed the Government’s ambition to accelerate projects and this is a great opportunity for its recently formed Northern Transport Acceleration Council to drive forward the delivery of projects.

“This sets up a great combination – Transport for the North using its local knowledge to identify projects and Government using its political heft to push forward delivery.”

Councillor Carl Marshall, cabinet member for economic regeneration at Durham County Council, said: “Investment in our transport network has long been vital to rebuilding our region’s economy and is imperative in the wake of the coronavirus pandemic.”

He pointed to the reopening of the Leamside Line – an underused stretch of railway which could help improve the region’s rail capacity – as a key investment which would help regenerate the North East economy.

Prime Minister Boris Johnson has made investing in the North a key pledge of his administration.

In a speech on June 30, he said the UK must recover from the coronavirus crisis by “building back better” and investing in transport infrastructure.

He said his Government is “now accelerating projects from South West to the North East from Wales, to Scotland, to Northern Ireland…to drive economic growth in all parts of the country”.

Postwoman suffers permanent nerve damage after being attacked by dog

Woman, 24, dies of cancer holding boyfriend’s hand despite being told condition was curable