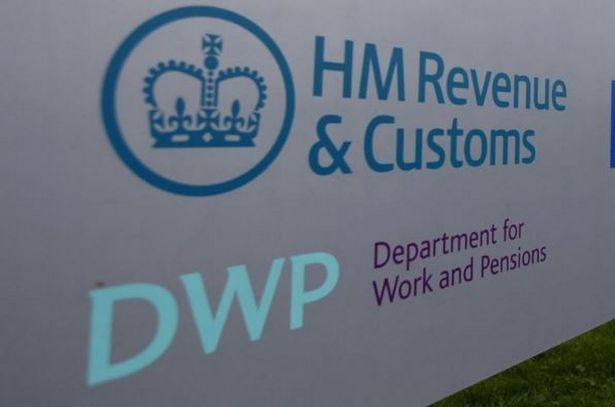 Hundreds of thousands Universal Credit claimants were paid late last year with some being forced to wait 11 weeks for their first full payment, a new report has found.

A National Audit Office (NAO) report has revealed the Department of Work and Pensions (DWP) had made poor progress in reducing fraud and error with around £1.7 billion of payments being overpaid in 2019/20.

Claimants face a minimum five-week wait for their first payment, with some saying it contributes to financial hardship and debt, despite the availability of advances.

But in 2019, those new claimants who were paid late faced average delays of three weeks in addition to the five-week wait. Some 6% of households (105,000 new claims) waited around 11 weeks or more for full payment.

The NAO found that the DWP needs to be better understanding to address the needs of people with complex claims or those who are likely to struggle to make and maintain their claim, such as people with learning difficulties.

Communication was highlighted as an issue in the system with the NAO saying more work is needed to support vulnerable people who are applying for Universal Credit.

In some cases it was highlighted the DWP’s correspondence in writing was unclear for claimants, who did not understand what was being asked of them.

Gareth Davies, the head of the NAO, said: “The DWP deserves credit for improving its processes so that 90% of claimants are now getting their first Universal Credit payment on time.

“However, it is concerning that vulnerable people and those with complex claims may struggle with their Universal Credit claim and face financial difficulties.

“The DWP needs to improve its understanding of vulnerable claimants and how best to support them to ensure that no one is slipping through the net. This is only going to become more important as the economic upheaval caused by Covid-19 continues.”

There has been a delay of 18 months in moving claimants from the legacy benefits to Universal Credit, which is now expected to occur in September 2024.

The delay means the cost of implementing Universal Credit has risen from £3.2 billion to £4.6 billion, without taking into the account the impact of the coronavirus.

It was also discovered the DWP has made poor progress in reducing fraud and error with more than one in ten pounds paid through Universal Credit being incorrect.

The DWP says it will continue to monitor benefit fraud and ‘relentlessly pursue’ those abusing the system.

“Now that it is past the point of no return, it has finally admitted that seeing it through to the end will cost the taxpayer an extra £1.4 billion.

“On top of this, the Department is losing far too much to fraud and error, while administration costs remain stubbornly high.

“It’s good that more people are receiving their first payment on time. But too often the most vulnerable claimants still aren’t receiving the money they are entitled to when they need it most.”

Staff are under pressure with case managers handling more than three times the cases they were two years ago. In March 2018, employees would be handling around 154 cases. This has rocketed up to 573 as of February this year, in line with plans.

The DWP told the NAO that many staff were already spending more time than expected to ensure claimants were paid on time. It also had concerns around the volume of telephone calls case managers are receiving and increased absence levels.

“Universal Credit is delivering in these unprecedented times, with more than 2.5 million new claims processed since mid-March and over one million advances paid to those in urgent need within days. Nobody has to wait five weeks for payment.

“As the report shows, significant improvement has been made in the proportion of Universal Credit claimants receiving their first payment on time and in full, currently around 90%.

“We’ve also increased the standard allowance by up to £1,040 a year, as part of a package of welfare measures worth over £6.5 billion to support the most vulnerable.”