Local services in Newcastle upon Tyne

Newcastle dates back to Roman times, with the eastern end of Hadrian's' wall terminating at nearby Wallsend and part of the wall running through the city area. However it was in Norman times that the name became established, the "New Castle" becoming a fortress. In the centuries that followed the city matured when various industries began, with shipbuilding dating back to the middle ages. Coal and steel also became prominent features of the city. Recently however, like many other urban areas, it has sought to redevelop itself as a post-industrial centre for business, commerce and leisure.

The main hospitals are the Royal Victoria Infirmary, Freeman Hospital and Newcastle General Hospital. The Freeman is located in the High Heaton district in the north of the city, while the other two are in the city centre. North Easterners have a canny eye for the original, and value for money, something reflected in the astonishing range of shops and boutiques. Both Eldon Square in Newcastle City Centre and MetroCentre in Gateshead have big high-street names and major department stores. Label lovers should head for the shops in Princess Square in the heart of the city, and in the side streets you’ll find individual boutiques for picking up that one-off bargain.

The main shopping street in the city is Northumberland Street. In a 2004 report, it was ranked as the most expensive shopping street in the UK for rent, outside of London. It is home to two major department stores including the first and largest Fenwick department store, which houses some of the most luxurious designer labels, and one of the largest Marks and Spencer stores outside London. Both stores have entrances into Eldon Square Shopping Centre.

Other shopping destinations in Newcastle include Grainger Street and the area around Grey's Monument, the relatively modern Eldon Garden and Monument Mall complexes, the Newgate Centre, Central Arcade and the traditional Grainger Market. Outside the city centre, the largest suburban shopping areas are Gosforth and Byker. The largest Tesco store in the United Kingdom is located in Kingston Park on the edge of Newcastle. Close to Newcastle, the largest indoor shopping centre in Europe, the MetroCentre, is located in Gateshead.

Newcastle-Gateshead is known on the music and nightlife circuit as having the best atmosphere in Britain, and people come from far and wide to sample it. World-famous DJs play in award-winning underground clubs everyday of the week with anything from indie and dance to retro and house on the playlist. Newcastle was in the top ten of the country's top night spots, and The Rough Guide to Britain placed Newcastle upon Tyne's nightlife as Great Britain's no. 1 tourist attraction. 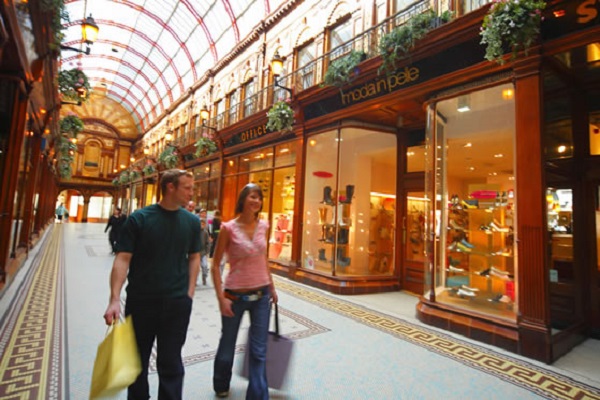 Home to two of the largest shopping centres in the UK, NewcastleGateshead is a must-visit destination for fashionistas and shopaholics! In the heart of the city, intu Eldon Square is...
Read More 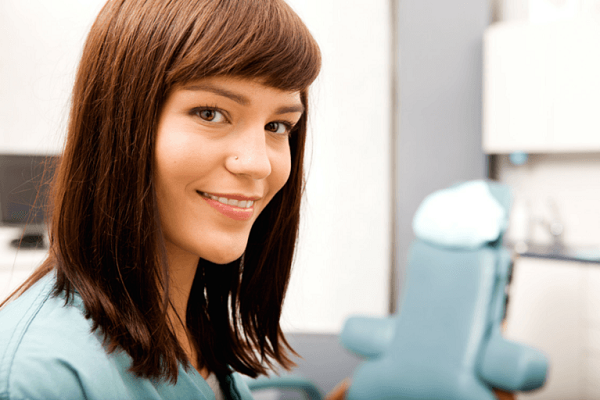 Between 1981 and 1984, the frequency with which seclusion was used decreased in Newcastle. Secluded patients were younger, more often male, unmarried, unemployed, and admitted formally...
Read More 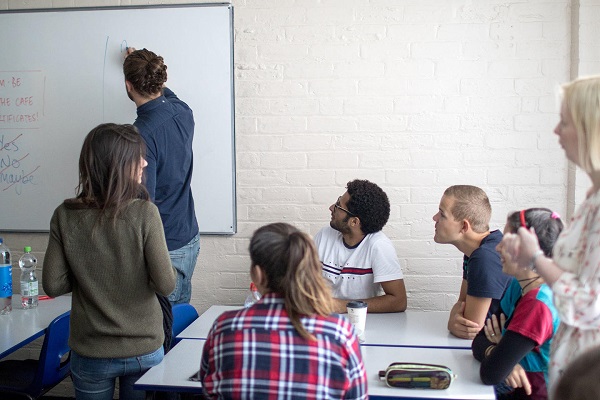 Newcastle upon Tyne is a lively student focused city in the North East of England with excellent entertainment facilities. Newcastle has 6 art galleries and 7 theatres. Just over the river...
Read More