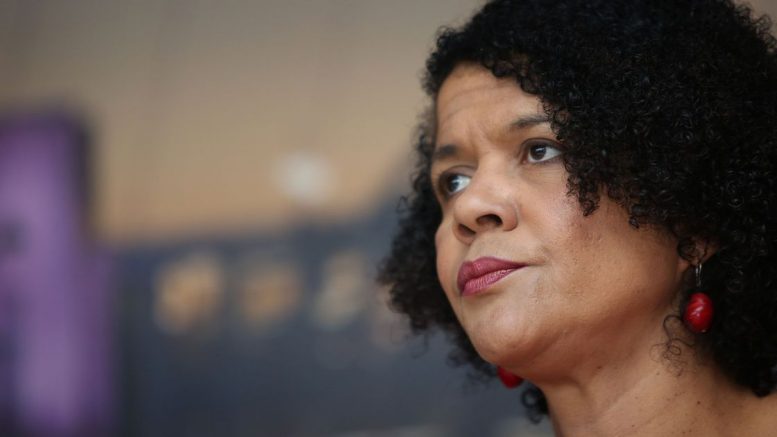 MP Chi Onwurah has accused the Premier League of treating fans with “contempt” after the takeover of Newcastle United collapsed.

The Saudi-led takeover offer for the Magpies was withdrawn earlier on Thursday, with the consortium criticising the “prolonged process” for their decision to walk away.

The Middle East country’s public investment fund (PIF) had been set to take an 80 per cent stake in the Premier League club under the terms of the deal, which was understood to be worth just over £300million.

It is understood the Premier League’s primary concern was that the deal would set a precedent in allowing one of its clubs to effectively be state-funded.

Reacting to the news, Ms Onwurah, Newcastle Central MP, said: “I know how disappointed so many of my constituents and Newcastle United fans will be. I have had so many emails from constituents asking me to put pressure on the Premier League and find out what was happening.

“For so many fans, this was an opportunity to leave the Mike Ashley era behind as well as the lack of investment in the club.

“By spending months on this without giving any information and not giving any feedback, it is just a sign of the contempt with which they hold fans.

“I think people are extremely disappointed but people expected it. They are angry with the Premier League. It’s like they don’t take any account of the fans’ views.”

She said that fans wanted more investment in the club and said it had “huge potential” with “some of the most passionate supporters in the world”.

“After all the years of frustration, the only solution has got to be better regulation of management of clubs with fans on boards and generally more power for the fans,” she added.

The fund was preparing to invest £250m in the club over five years, and additional money to benefit the wider Newcastle community.

The Premier League has not yet commented on the failed takeover.