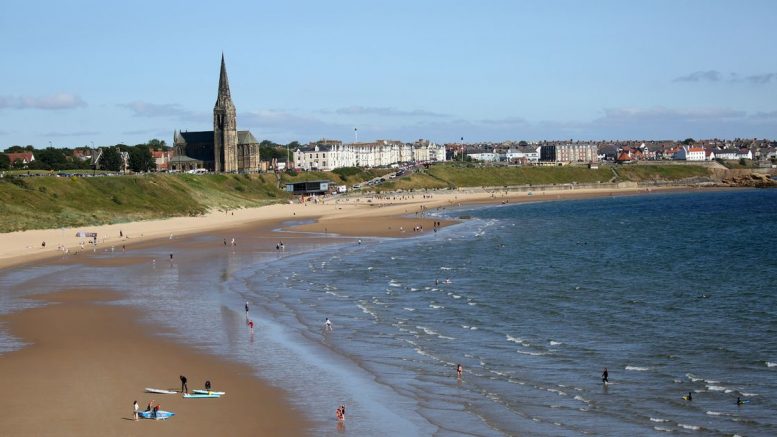 If you’ve ever been, this won’t come as a surprise.

But Longsands has been named one of the best beaches on Earth.

Tynemouth’s stunning stretch of beach has been named one of the top 10% of attractions worldwide in the 2020 TripAdvisor Travellers’ Choice awards.

The awards were given out to destinations that received consistently great traveller feedback over a year, prior to any changes caused by the pandemic.

It’s the latest of many accolades for the beach which is famous for its golden sands and surf schools and a regular winner of the coveted Blue Flag award and Seaside Awards for excellence.

Another endorsement from a resident said: “ I am still delighted by every time I see them, even though I have lived 10 minutes away from it all of my life.”

Everything that’s great about the North East

Elected Mayor of North Tyneside, Norma Redfearn CBE, said: “Tynemouth Longsands is a stunning beach and it is no surprise that the beach continues to win awards and gain recognition among travellers.

“Our teams work so hard to keep all our beaches in a great condition all year round, for residents and visitors to enjoy, and this accolade is another reminder of how fortunate we are to have such a beautiful coastline.”

The beach has in recent years gained a national reputation as a surf destination and is home to regular fitness bootcamps and is a feature in many people’s daily lives.

Kanika Soni, Chief Commercial Officer at TripAdvisor, said: “Winners of the 2020 Travellers’ Choice Awards should be proud of this distinguished recognition.

“Although it’s been a challenging year for travel and hospitality, we want to celebrate our partners’ achievements. Award winners are beloved for their exceptional service and quality.

“Not only are these winners well deserving, they are also a great source of inspiration for travellers as the world begins to venture out again.”