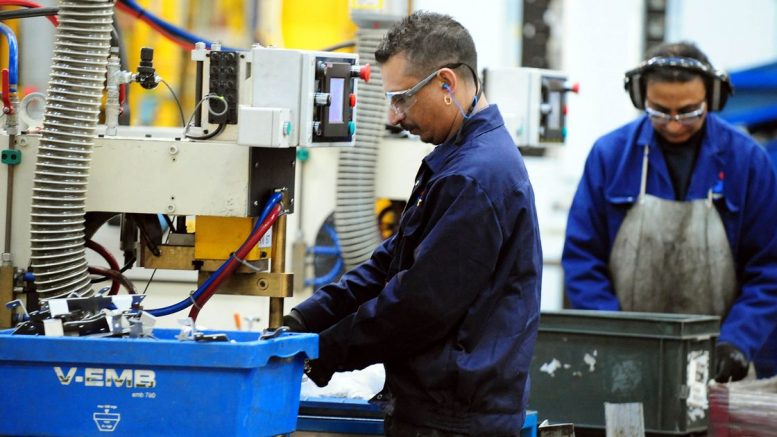 Labour politicians last night accused the Government of “writing off” the North East as they predicted the region would suffer mass unemployment in a post-lockdown recession.

The region’s high proportion of workers in manufacturing and retail makes it particularly vulnerable to a spike in unemployment as Chancellor Rishi Sunak’s furlough scheme comes to an end, Labour says.

Shadow Business Minister Matthew Pennycook called on the Government to extend the furlough scheme for industries that continued to need support.

He said: “The government is writing off the North East as the country enters recession, with the figures suggesting these communities will be disproportionately hit by the jobs crisis.

“Labour is calling for the government to U-turn on its damaging blanket approach to withdrawing furlough, which fails to consider the circumstances of different sectors or the impact on the communities that have a proud history in these industries.

“The government needs to do right by these communities and businesses, and see them through the crisis by targeting support, not pull the life raft away while the storm is still raging on.”

With more than 25,000 people across the UK having lost their jobs in retail and more than 8,500 in manufacturing so far, Labour says the North East is likely to be hit hard by expected redundancies as furlough support is severed by government. Nissan, based in Sunderland, already announced 248 job losses in June.

In both the retail and manufacturing sectors around three-quarters of employers have made use of the government’s furlough scheme to protect jobs, but with support now being withdrawn from businesses ahead of a hard stop at the end of October, Labour is calling on the government to urgently target support at the hardest-hit sectors.

The UK already has the worst regional inequalities in Europe and without targeted action, this is likely to get even worse.

A Conservative spokesman said: “We are taking unprecedented action to support jobs and livelihoods, providing around £160 billion of support to individuals and businesses across the UK.

“Our safety net is working and we’re also putting an extra £9 billion into the welfare system, ensuring an extra 2.9 million people are getting the help they need through Universal Credit.”